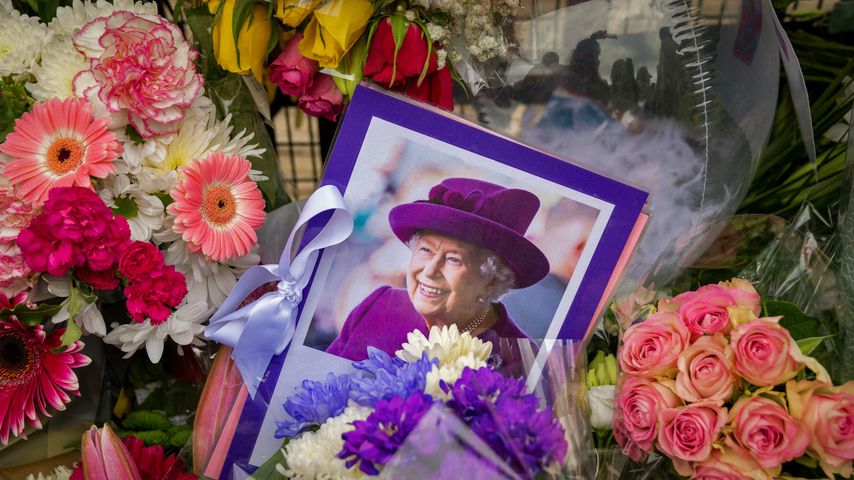 Britain bids farewell to Queen Elizabeth II today, as her state funeral takes place in London's historic Westminster Abbey. Crowds are lining the streets to pay their final respects to the queen, who died peacefully at her Scottish residence, Balmoral, at age 96 on September 8, after more than 70 years on the throne. The royal family, world leaders, and senior UK politicians are attending the funeral, which is being broadcast across the world. After the service, the queen will be laid to rest in St. George's Chapel in the grounds of Windsor Castle, alongside Prince Philip, her beloved husband of 73 years, whom she described as her "strength and stay."