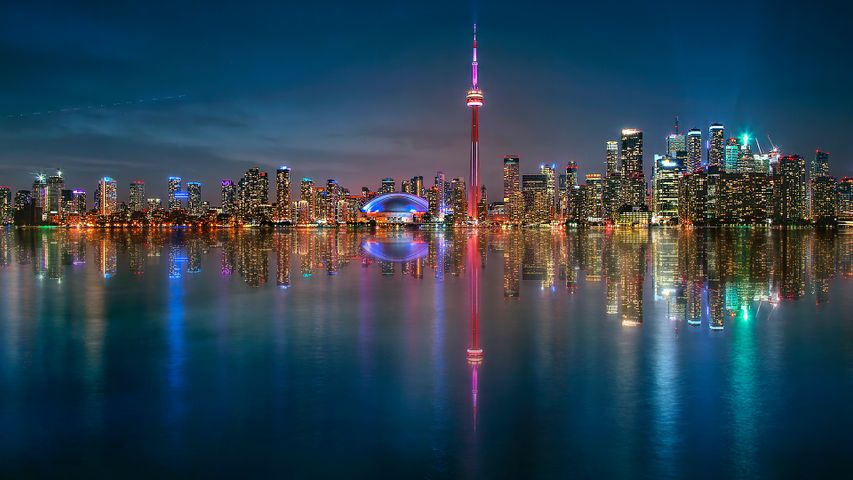 The Toronto International Film Festival, famously known as TIFF, is back in full swing this year. Due to the pandemic, the last two years had a scaled down version of the festival with digital screenings. This time, organizers have arranged for screenings of nearly 200 films and about 63 world premiers. Alongside the screenings, the 11-day festival will showcase concerts, premiere parties and activities on the streets for the general public. Given the star-studded lineup of celebrities, you may want to keep your camera ready if you happen to stroll down Toronto’s King Street and vicinity.

The Swing Tower at CNE, Toronto