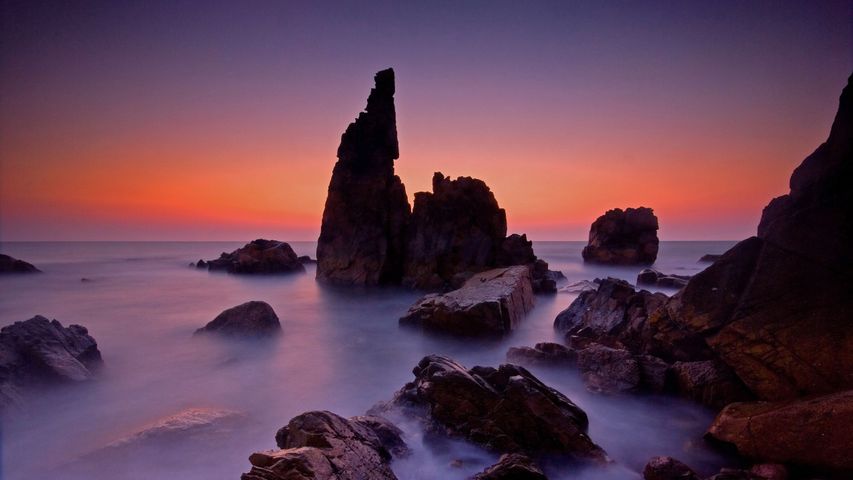 Although known for its immense, densely populated cities, India also has a seemingly endless coastline. And no part of it is more picturesque or laid-back than Arambol, in the small state of Goa on the southwestern coast. Arambol is a popular holiday town with the vibe of a sleepy fishing village – which it was once was. Now visitors from around the world come for its tropical climate, rainforest valleys, historic architecture, sandy beaches, blue waters and swaying coconut palms.

Goa is distinct from much of India as it was colonised by Portugal while Great Britain ruled the rest. The Portuguese Empire conquered Goa in the early 1500s and ruled it until 1961, when it was annexed by India. The influence of the Portuguese can be seen in Goa's Catholic churches and convents, as well as in the name of the state's largest city: Vasco da Gama, after the explorer who once governed Goa.

If history isn't your thing, Arambol is famous for a drum circle and flea market held on the beach a few hours before sunset. It's in equal parts a beach party and a market. Craftspeople sell handmade wares while musicians join impromptu performances. There's no better way to end your day in Goa, land of sand and spice and sun.