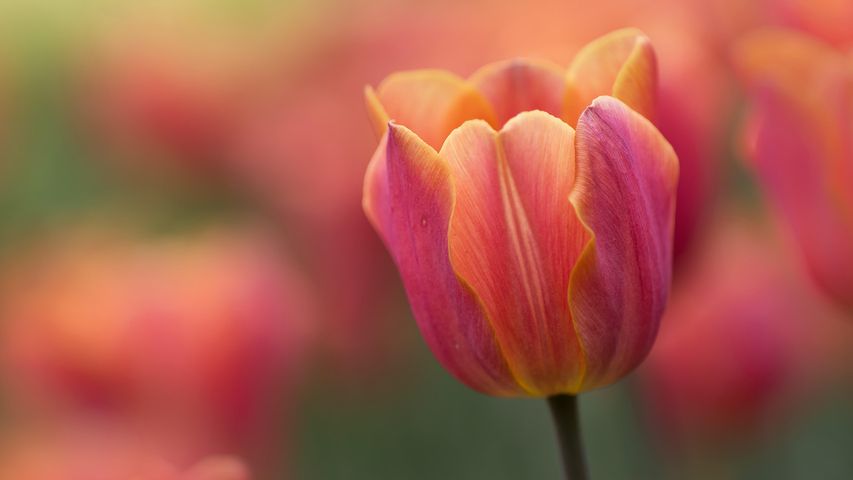 Over one million tulips in more than one hundred varieties bloom at the iconic Canadian Tulip Festival. Held in Ottawa each spring, this year the festival ushers in its Platinum Jubilee by completing 70 years. After the end of the Second World War, the Netherlands began a tradition of gifting Canada tulip bulbs as a gesture of gratitude and recognition of Canada’s role in liberating the Netherlands and shielding members of the Dutch royal family. The festival is the world’s largest tulip festival and runs between May 13 to May 23. Alongside admiring the millions of colourful tulips in bloom, visitors here can shop for fresh flowers, learn about the historic significance of this event at the heritage display and take in fireworks and more.