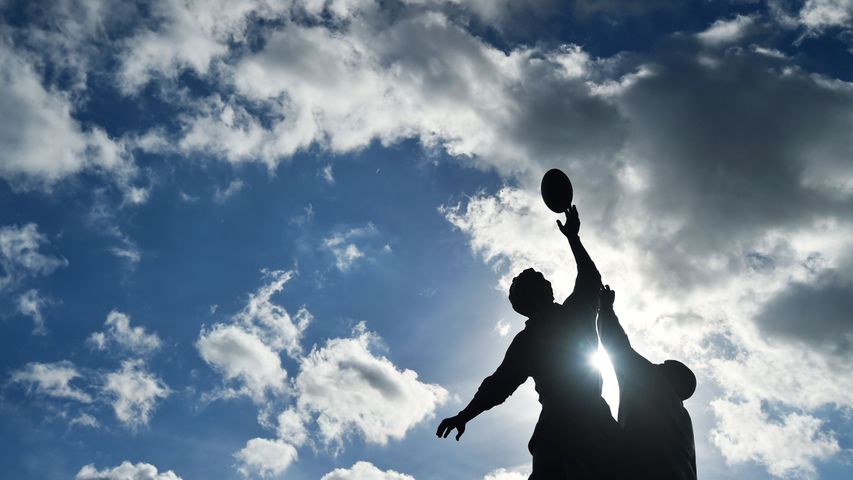 We’re celebrating the start of the Six Nations Championship with a visit to Twickenham Stadium, the home of English rugby. Our homepage image captures the top of a 27ft sculpture of a “line-out” pyramid of five larger-than-life players, who tower over visitors here in south-west London. Unveiled in 2010, this was the fifth rugby sculpture at Twickenham created by artist Gerald Laing, all of which celebrate the excitement of the sport rather than individual players. Engraved around the plinth are rugby’s core values: teamwork, respect, enjoyment, discipline and sportsmanship.

The Six Nations is the world’s oldest international rugby tournament, dating back to 1883 in its original form. Originally played between England, Ireland, Wales and Scotland, it was expanded to include France in 1910, decades before Italy joined the scrum in 2000. Wales are the reigning men’s champions and will be looking to defend their title over the next six weeks.