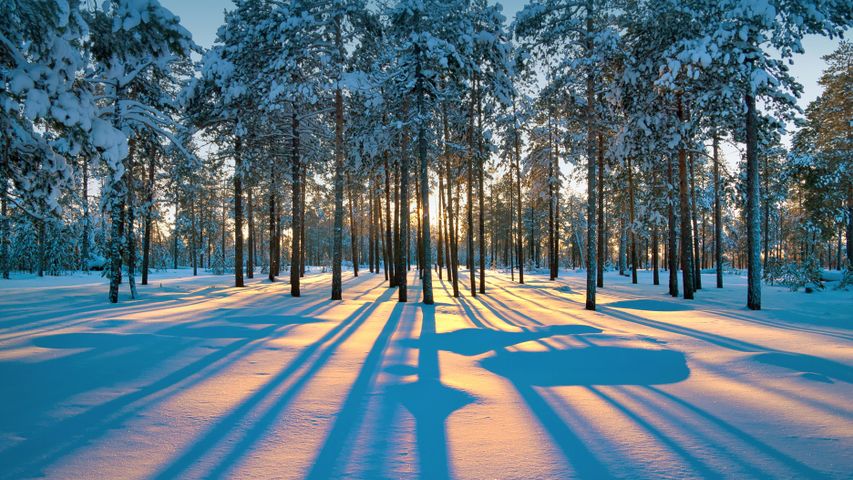 Today we're about halfway between the equator and the North Pole, near the town of Raduzhny in Western Siberia. With an area of 13.1 million square kilometres, Siberia makes up about 77% of Russia’s total territory and almost 9% of Earth’s land surface. However, because of the harsh weather conditions here, it is one of the most sparsely populated regions in the world and home to less than 40 million people.

Siberia extends from the Ural Mountains in the west to the Pacific Ocean in the east. It is known for its long, cold winters and vast landscape, including snow-capped peaks, icy-blue lakes and seemingly endless forests.