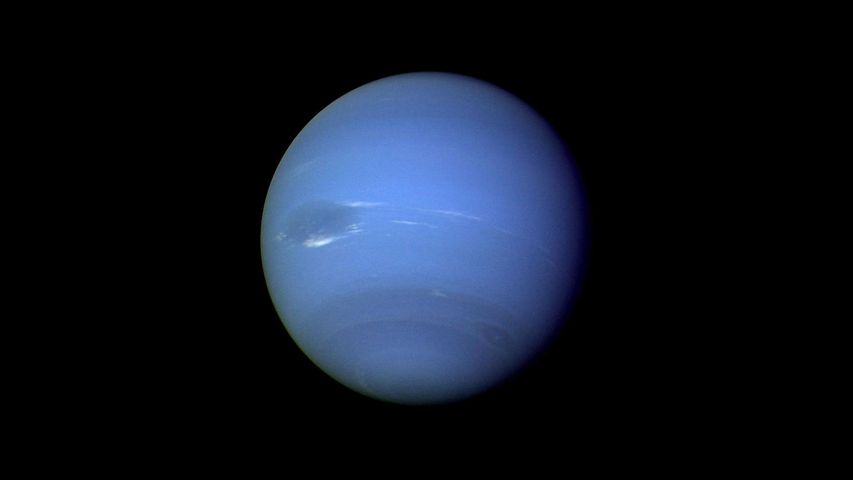 Official telescopic confirmation of Neptune's presence in our solar system came on September 23, 1846, and it was a big deal partly because Neptune is the only planet in our solar system not visible with the naked eye. Credit for this discovery inspired a dust-up in the international astronomy community, as scientists from both Britain and France claimed they had been the first to predict the existence and position of the eighth and most-distant planet in our solar system before it was seen through a telescope. Eventually peace was brokered, and credit is now shared between the two factions.

The discovery of Neptune was a sensational moment of 19th-century science, since the existence and position of Neptune were predicted before the planet was even seen, thus confirming the basic principles of Newtonian gravitational theory. But those 19th-century astronomers were using astronomical coordinates first recorded by Galileo in 1612. The Italian polymath had correctly mapped Neptune's position more than 200 years earlier using a less powerful telescope. Galileo mistook Neptune for a star—but his coordinates prompted many stargazers who came along after him to look in the correct direction and identify Neptune.