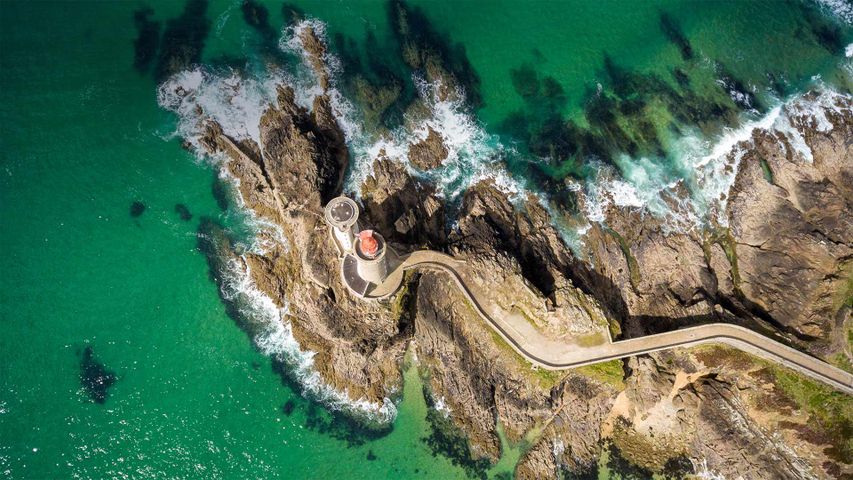 Today we're visiting the Petit Minou Lighthouse on the coast of northwest France to mark the relationship between lighthouses and the 20th-century technology of amateur radio, commonly known as 'ham' radio. The International Lighthouse and Lightship Weekend (ILLW) is an event set up every August by a group of amateur radio operators from nearly 100 countries. Activities for this ILLW weekend are organized online with individual events held at various lighthouses around the world, where ham radio operators gather to broadcast and engage with fellow enthusiasts. The aim of these gatherings is to not only foster goodwill for ham radio around the world, but also to promote awareness of lighthouse preservation and restoration, and to honor the legacy these solitary structures have had on our collective maritime heritage.