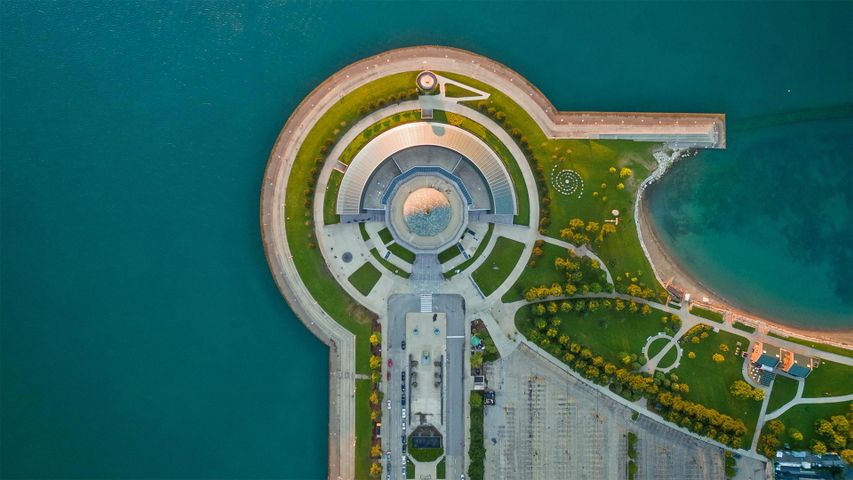 When it first flicked on the projector lights in 1930, the Adler Planetarium in Chicago was the only one in the Western Hemisphere. At the time, planetariums themselves were only a 7-year-old invention imported from German lens grinders. But the American public's fascination with stars and distant worlds, it turned out, was skyrocketing. By 1934, the Adler had welcomed over a million visitors.

And though our love for space endures, these days in Chicagoland it's tough to catch a clear night sky past all those wonderful bright lights of the Windy City. That helps explain why the Adler still pulls half a million visitors in a typical year, with three state-of-the-art auditoriums and even a massive telescope that lets visitors view far-off galaxies.