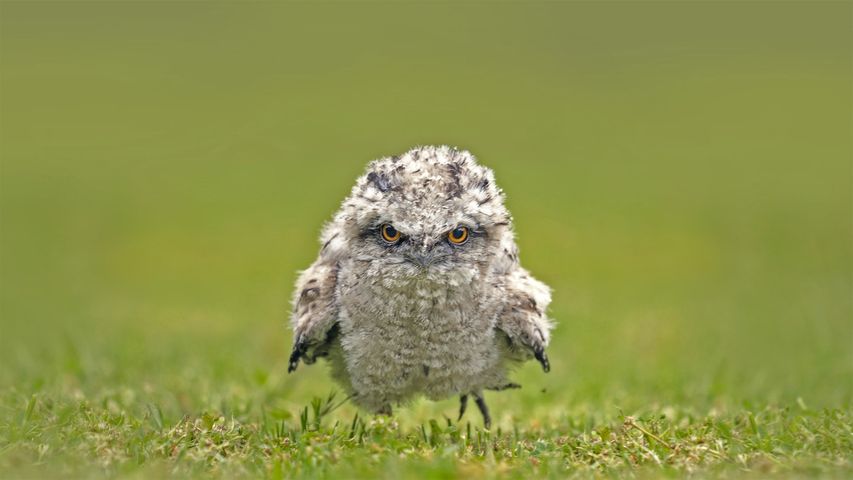 The most Instagrammable bird?

Why did German researchers set out to determine the world's most Instagrammable bird? We're not quite sure, but once they did, we had to know what it was. And once we saw this cute, fuzzy, kind of angry-looking creature that reminds us of an owl, we had to feature it here. So, who is this we're looking at? It's a tawny frogmouth, a nocturnal bird found throughout Australia, including Tasmania. Tawny frogmouths are carnivores, eating nocturnal insects, worms, slugs, and snails, as well as small mammals, reptiles, frogs, and birds. Sometimes confused with owls, they're more closely related to nightjars.

The study, conducted by Katja Thömmes and Gregor Hayn-Leichsenring at the University Hospital Jena in Germany, analysed Instagram posts from bird-related accounts and determined that people responded to tawny frogmouths' unusual looks and amusing expressions. Who are we to argue with science?