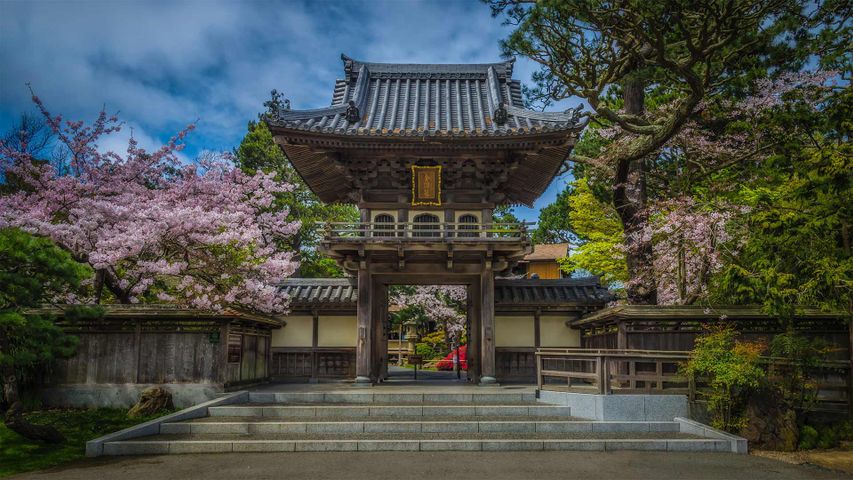 Hagiwara poured his money, passion, and talents into giving visitors to the garden an authentic taste of Japanese horticulture. Visitors then and today cross bridges over koi ponds and wander through pagodas and gardens full of native Japanese plants and trees. Hagiwara died in 1925, but his family remained in the house he built on the property until they were sent to an internment camp during World War II and the gardens were renamed the 'Oriental Tea Garden.' Once the war was over, the original name returned, but the family did not. Hagiwara's vision lives on in the gardens, and as one example of the millions of Asian and Pacific Islander Americans who've helped build and beautify our nation.