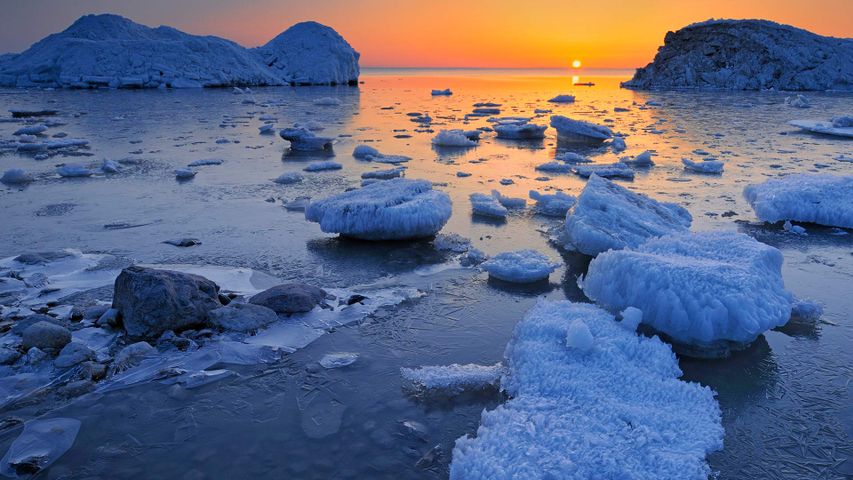 A hub for fishing

Located in central Manitoba, Lake Winnipeg is the sixth-largest freshwater lake in Canada. It is 435 kilometres long and at least 109 kilometres wide. With an area of approximately 24,400 square kilometres, Lake Winnipeg boasts a shoreline consisting of pristine white sand beaches, limestone cliffs and boreal forests. Hence, this area sits as a huge nesting ground for birds like pelicans, gulls and cormorants. Additionally, abundant fish species can be found here as well. As a matter of fact, Lake Winnipeg is a commercial fishing hub and contributes significantly to Manitoba’s fishing industry revenue. So, whatever the season may be, professional anglers and general fans of fishing can be spotted here all year-round.