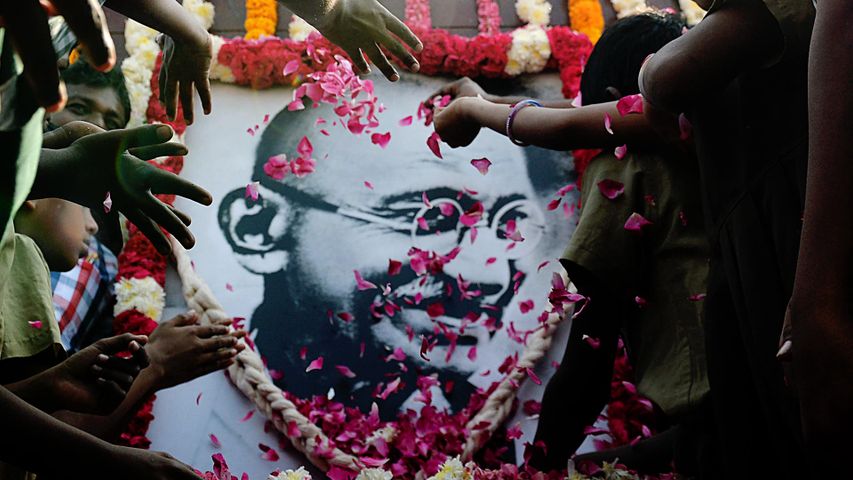 Ode to the departed martyrs of India

In India, there are six days that are observed as Martyr’s Day (or Sarvodaya Day) to honour our brave martyrs who laid their lives for the country. Today is the death anniversary of Mohandas Karamchand Gandhi – he was assassinated by Nathuram Godse in 1948. On this day, the president, the vice president, the prime minister, the defence minister, and the three Service Chiefs gathered at the Samadhi at Raj Ghat memorial to pay tribute to the departed. A two-minute silence is observed across the nation, including schools and offices.

Gandhiji had played an important role during the independence movement and worked for the welfare and development of India throughout his life.