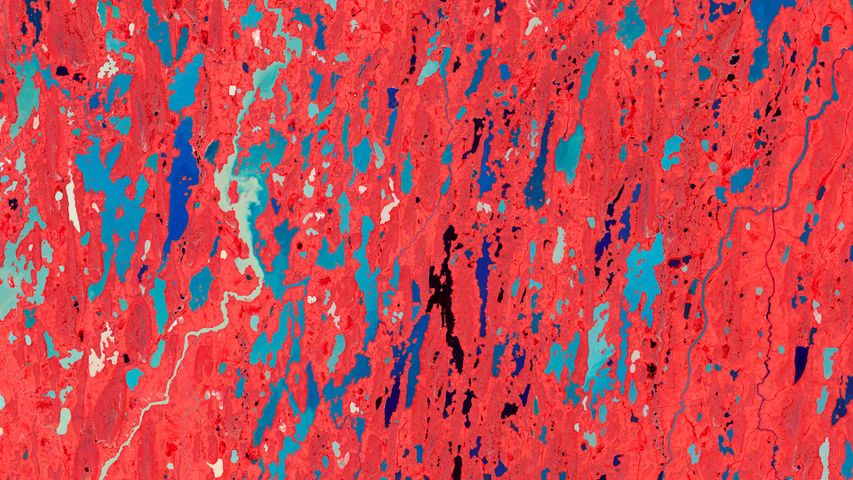 Kitikmeot Region is the westernmost region of Nunavut. In 1981, it officially became the Central Arctic region of the Northwest Territories. The name refers to the traditional Inuit word for the area. Given its location above the Arctic Circle, the Kitikmeot region consists of tundra vegetation. Miniature plant life, lichen, moss and wildflowers can be found in this part of the Arctic. Among Nunavut’s three census divisions, Kitikmeot is the smallest in size and has a population of 6,543 as per the 2016 Canadian Census.