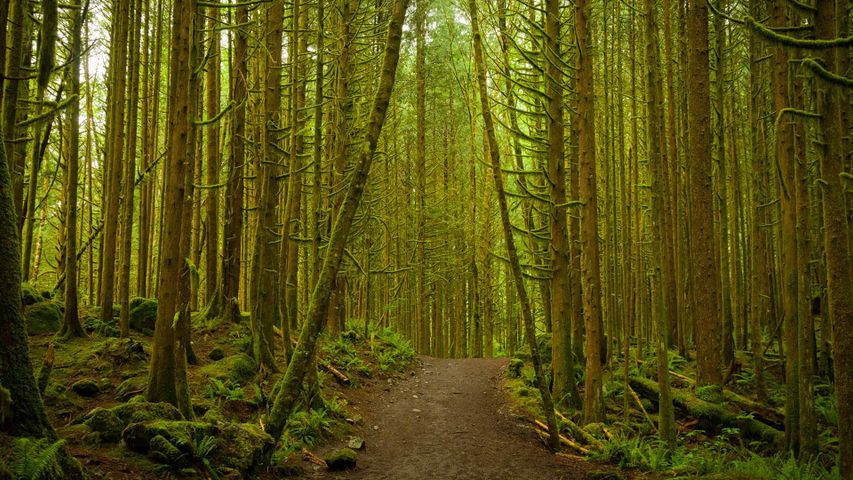 As one of the largest parks in the province, Golden Ears Provincial Park is prized for its recreational opportunities. The extensive system of trails within the park provides an excellent opportunity for hiking and horseback riding. Spanning 62,000 hectares, the park boasts three large campgrounds. The park was named after the twin peaks of Mount Blanshard near the peak’s western boundary. Originally part of Garibaldi Provincial Park, the establishment of Golden Ears Park in 1927 recognized the almost impenetrable mountain barrier between the two areas.