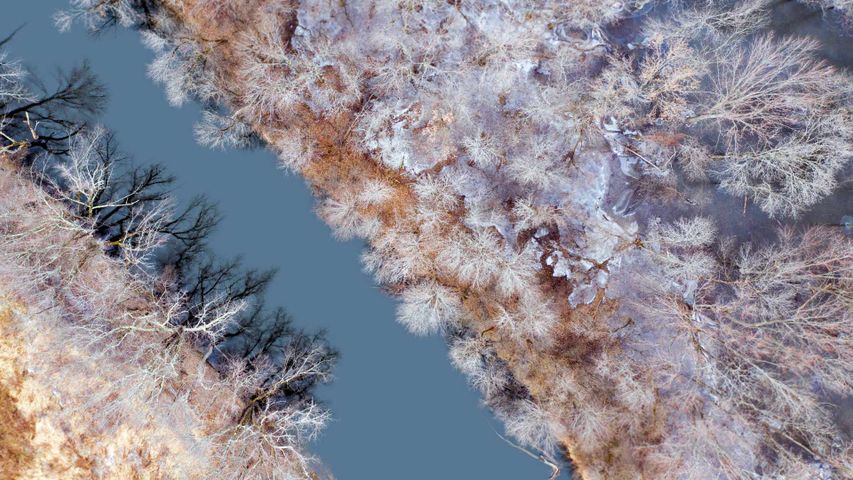 Otter Creek is the longest river entirely contained within the borders of Vermont and has been an important waterway since people settled in the area around 10,000 years ago. Originally an important trade route for the indigenous Abenaki, Algonquin, and Iroquois nations, it remained a vital part of the economy of the early European settlers up through the 19th century. It winds through some of the American Green Mountain state's most scenic towns, from Brandon to Middlebury to Vergennes, and empties into Lake Champlain. It is also the water source for more than one of Vermont’s many microbrew makers, including Otter Creek Brewery. With at least 60 breweries serving just over 600,000 people in the state, Vermonters lead the nation in beer brands per-capita. Cheers!