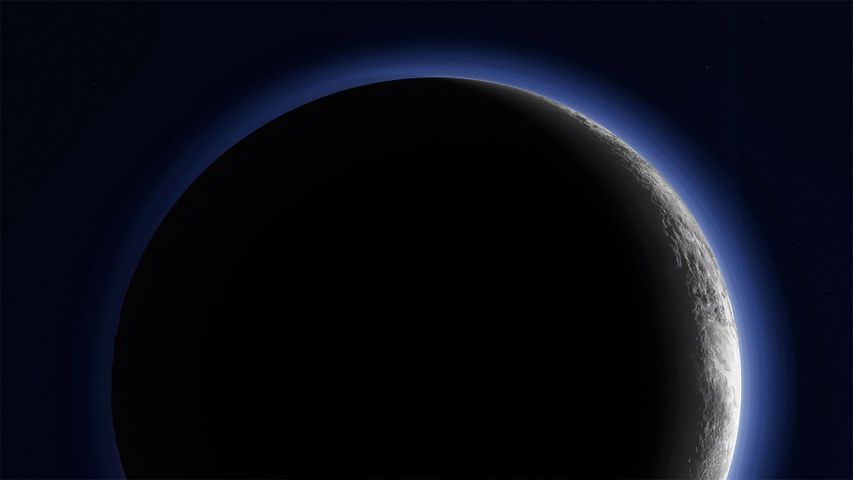 Pluto was first spotted on this day in 1930 by Clyde Tombaugh, a 23-year-old astronomer at Lowell Observatory in Flagstaff, Arizona. Because it’s so far away—about 40 times as far from the sun as Earth is—scientists knew relatively little about Pluto until the New Horizons spacecraft reached it in 2015. In a flyby study, the craft spent more than five months gathering detailed information about Pluto and its moons. What did they find out? There’s a heart-shaped glacier, blue skies, spinning moons, mountains as high as the Rockies, and it snows—but the snow is red.

Once thought to be one of nine full-fledged planets orbiting our sun, in 2006, Pluto was stripped of its planetary status and reclassified as merely a 'dwarf planet.' (Sorry, Pluto.) Though it may no longer be considered a true planet, it’s still the largest dwarf planet of our solar system and holds plenty of mysteries waiting to be discovered.