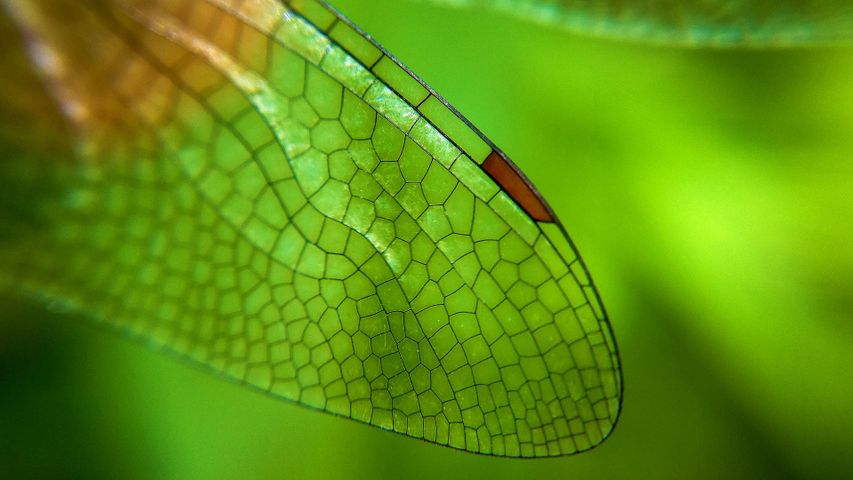 At this time of year, after completing the longest insect migration in the world, millions of dragonflies are returning to the Maldives. Flying hundreds of miles across the open ocean, these dragonflies are known as globe skimmers, which refers to their migratory behaviour. Until about 20 years ago, no-one knew where they came from. But researchers have since discovered that the dragonflies take advantage of moving weather systems and monsoon rains to complete their epic migration across the Arabian Sea from India.

Dragonflies were some of the first winged insects to evolve, around 300 million years ago, and fossils show they boasted wingspans of up to 2ft. Today, there are more than 3,000 known species of dragonfly. Nicknamed the ‘devil’s darning needle’, dragonflies can fly straight up and down, hover like a helicopter and even mate in mid-air. And if they can't fly, they'll starve because they only eat prey they catch with their feet while flying.