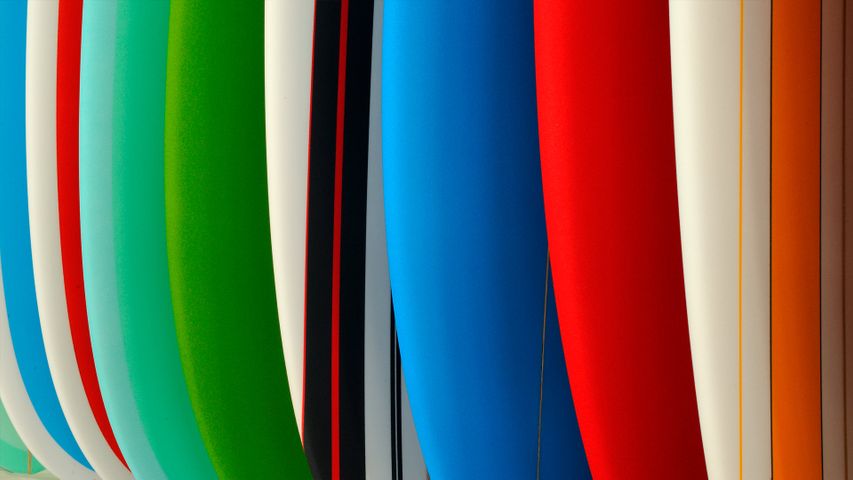 Is there anything more quintessentially Australian than the sand and surf? We didn’t think so either, so with the weather continuing to heat up, there’s no better time to spotlight the humble surfboard. Yet as much as we Australians adore catching waves, surfing’s roots originally lie in pre-modern Hawaii and Polynesia. It is here that the sport was practiced by both men and women within all social classes, including royalty and commoners.By the early 20th century, the increasingly popular sport had found its way to our shores, thanks largely to Hawaiian Olympic swimmer Duke Kahanamoku. Considered by many to be the father of modern surfing, it is Kahanamoku who gave the first demonstration of surfboard riding on Christmas Eve, 1914, at Sydney’s Freshwater Beach - all with a heavy, finless board he’d crafted himself. Described at the time as ‘the human motor boat from Honolulu,’ the legend was so influential it led to the creation of ‘Duke’s Day’ - a two-day festival celebrated by the Freshwater Surfing Community.