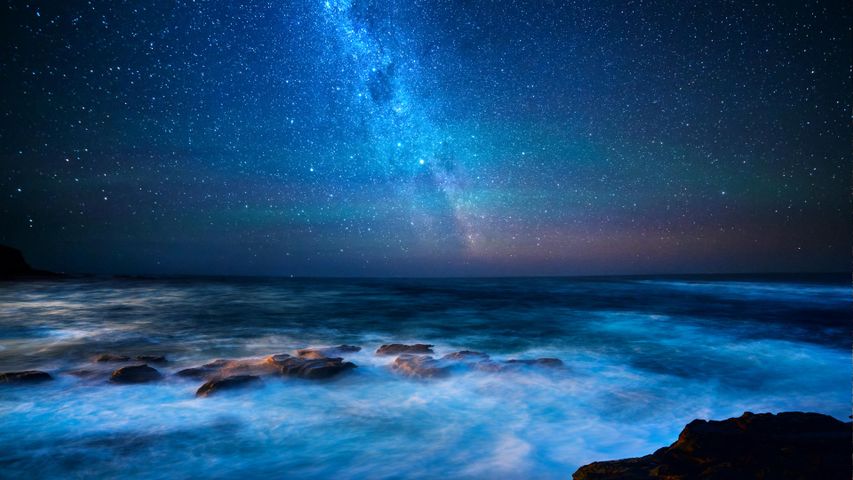 Let’s drive!. A great road with even greater views

Pack your bags and ready your engines because today we’re taking you on a road trip along the Great Ocean Road – one of the world’s most scenic coastal drives, and a beloved Victorian hotspot. Situated along the coast of the southeast Australian state, about 90 minutes from Melbourne’s bustling city centre, the road itself spans 400 kilometres – from the town of Torquay to Nelson on the border of South Australia. Along the way you’ll spot Aussie nature at its most diverse, ranging from thundering waterfalls, to old volcanoes and more. Arguably the most popular attraction of the lot are the 12 Apostles – a group of rocks born from the continued erosion of limestone cliffs some 20 million years ago. Unfortunately, though, despite the name, only eight apostles remain standing today – the result of mother nature, time and the salty waters below.