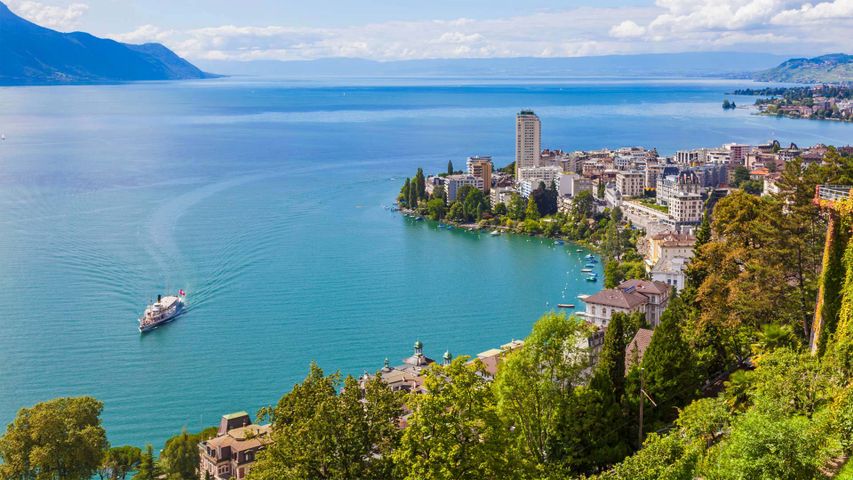 More than jazz in Montreux. Montreux, Switzerland, and all that jazz

We’re looking at Montreux, Switzerland, where the Montreux Jazz Festival begins today. Despite its name, the festival isn't just about jazz. It highlights different styles of music across multiple venues over two weeks. This year's lineup includes three farewell-tour stops (Elton John, Anita Baker, Joan Baez) and big names in jazz (Chick Corea, Bobby McFerrin), as well as young artists representing a variety of genres. The festival began in 1967 at the original Montreux Casino, which famously burned down during a December 1971 Frank Zappa performance. The fire was memorialized by Deep Purple in their hit 'Smoke on the Water.' A monument commemorating the band and their song can be found next to the rebuilt casino.