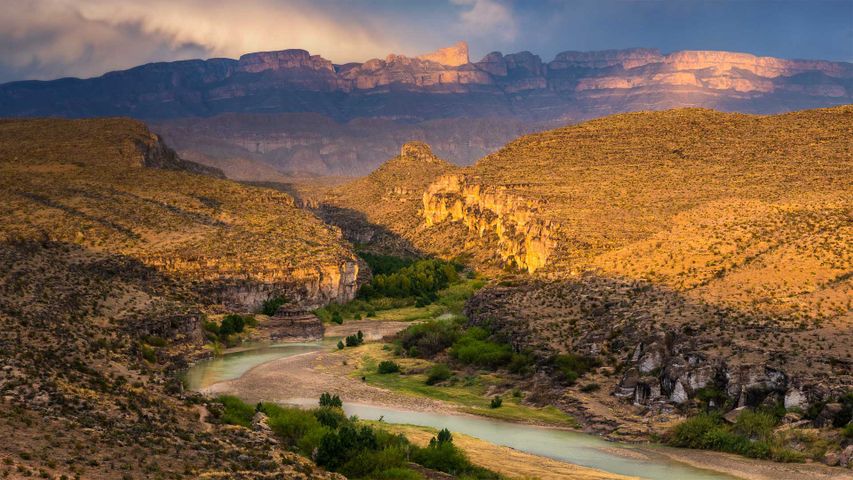 Seventy-five years ago today, on June 12, 1944, Big Bend officially became a U.S. national park. The park, which covers 801,163 acres in West Texas, along the Mexico border, contains mountain, river, and desert ecosystems, including the largest protected area of the Chihuahuan Desert in the United States. But the ‘big’ doesn't stop there. Big Bend is home to 1,200 species of plants, over 450 species of birds, 75 species of mammals, and 56 species of reptiles. (We're not sure how many of those are snakes, if you're wondering.) Because of its remote location, Big Bend also has among the darkest skies ever measured in the contiguous U.S. So tonight, the only light you'll likely see is the glow from 75 birthday candles—and a few million stars.