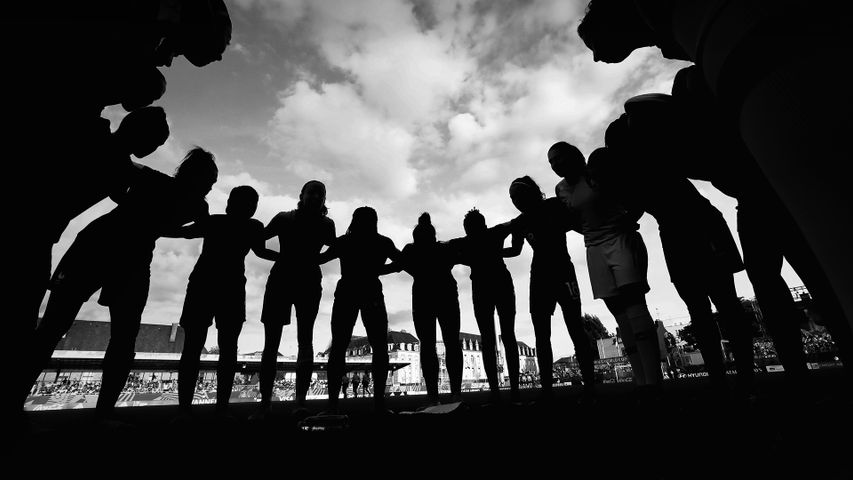 Fiesta of football. The mother of all women’s tournaments

A packed summer of women's sport kicks off today in France for the Fifa Women's World Cup. Twenty-four teams, including England and debutants Scotland, are competing in the eighth edition of the competition, which has been held every four years since 1991. A total of 52 matches will be played across nine cities – Paris, Reims, Valenciennes, Le Havre, Rennes, Montpellier, Nice, Grenoble and Lyon – to determine the winner, with reigning champions USA favourites to lift the trophy for a fourth time. And of course, every World Cup needs a mascot. France 2019 has Ettie, a young chicken who, according to Fifa's website, comes from a long line of feathered mascots and is the daughter of Footix, the official mascot from the 1998 Fifa Men's World Cup in France. Let's hope for no fowl play during the tournament.

Humpback whale pod in Lynn Canal in the Inside Passage of Alaska, USA