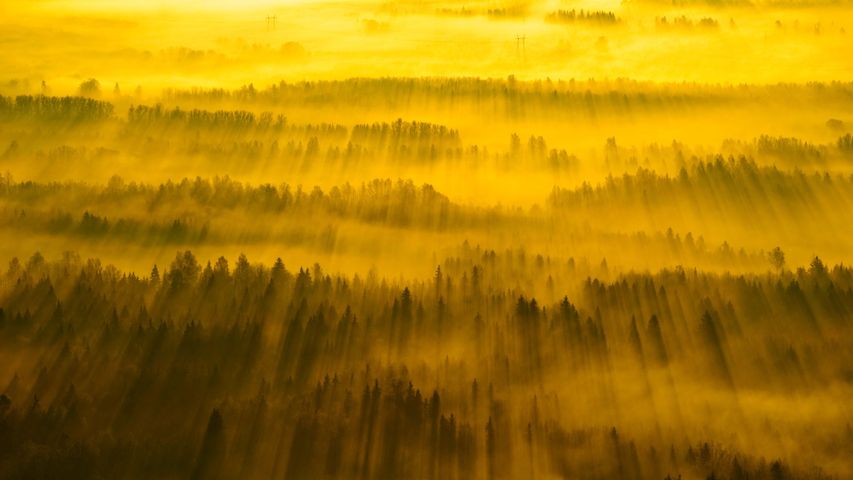 Tucked between Lake Võrtsjärv and Lake Peipsi in eastern Estonia, Tartu County, sometimes called Tartumaa, is mostly forests and wetlands with some farmland. But away from the woods and wetlands is the bustling city of Tartu, the second-largest city in Estonia after Tallinn. The culture in Tartu is heavily influenced by the city’s reputation as an intellectual haven, especially as it is home to the nation's oldest and most renowned university, the 17th-century University of Tartu.