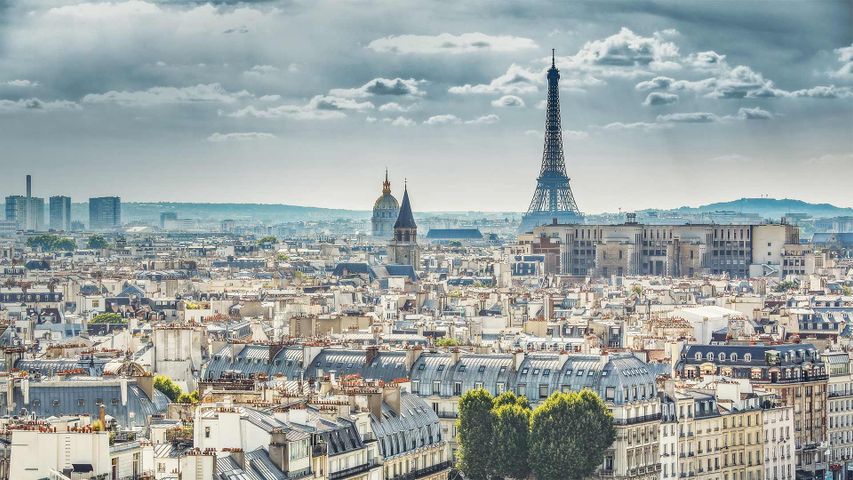 Today, we celebrate the 130th anniversary of the Eiffel Tower, which doesn’t look a day over 129, if you ask us. Originally designed for the 1889 World’s Fair, the Eiffel Tower was the world's tallest structure for more than 40 years, until New York’s Chrysler Building edged it out in 1930.It may now be an iconic Paris landmark, but the Eiffel tower initially met with sharp criticism from some leading French intellectuals and artists, who contended that the “useless and monstrous” tower would crush “under its barbaric bulk” such Paris monuments as the Arc de Triomphe and Notre Dame. These critics may have been somewhat mollified to know that the tower was intended as just a temporary structure to be removed after 20 years. But as time passed, most people no longer wanted to see the tower go, and now approximately 7 million people visit it each year.

At the Kistefos Museum's sculpture park in Norway, The Twist bridges the Randselva River via a multipurpose walkway