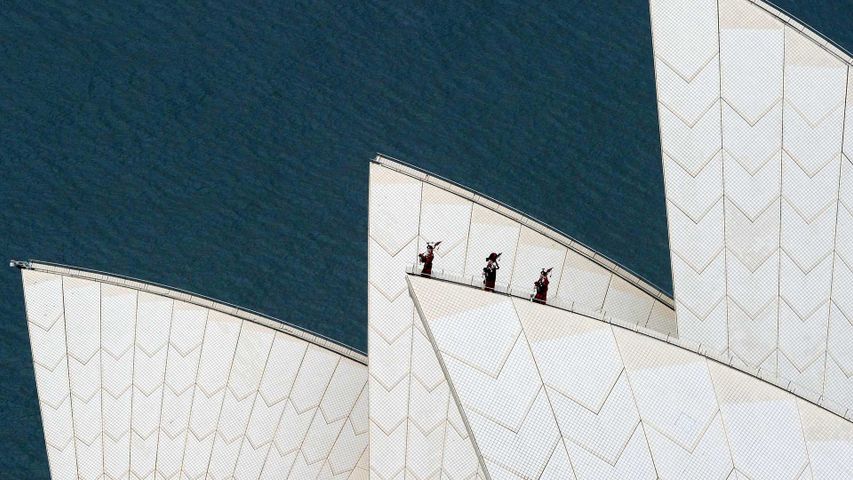 International Bagpipe Day invites musicians to get out and play their pipes—anywhere, and for anyone. We’re guessing that the distinctive roof of the Sydney Opera House is off limits to most, but these pipers are members of the Royal Highland Fusiliers, an infantry battalion in the Royal Regiment of Scotland, and surely that comes with privileges. It’s commonly believed that bagpipes originated in Scotland, but evidence suggests that the instrument may have first been played in the Middle East some 3,000 years ago. That’s right, the piping tradition predates tartans and kilts.