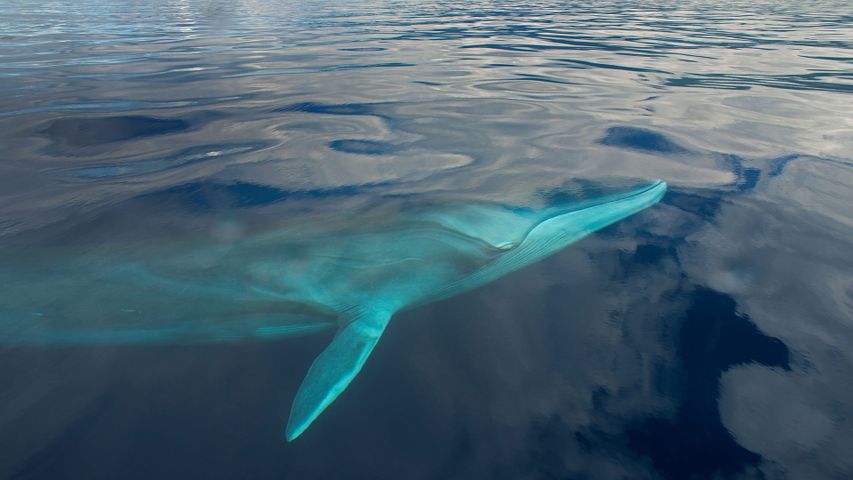 This year marks the fifth anniversary of this United Nations-backed celebration of the world’s wild animals and plants. And this is the first year that World Wildlife Day is focusing on marine life. Fin whales, like the one in our photo today, are listed as ‘vulnerable’ on the conservation status rankings. They’re threatened by climate change, pollution, shipping and other concerns, but they’ve bounced back from the brink of extinction in the early 1900s. It is the second-largest mammal in the world after the blue whale, reaching up to 27 metres (nearly 90 feet) in length when fully grown.