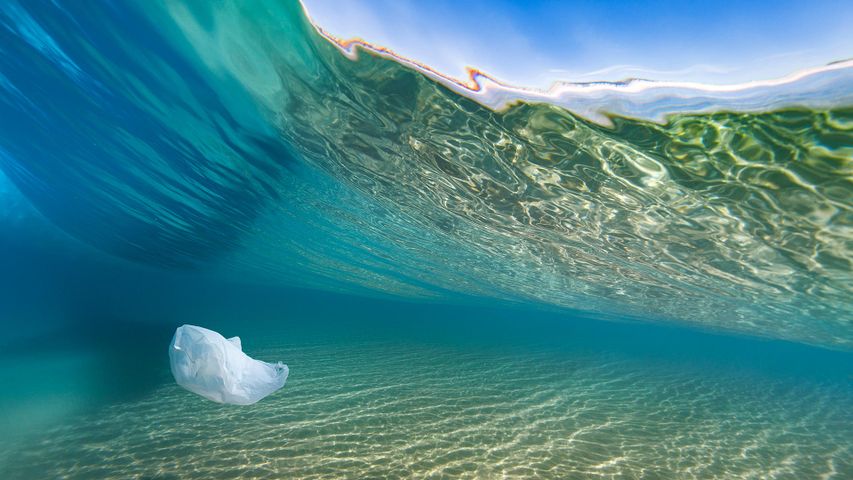 A plastic bag hovers underneath a breaking wave at the beach

Australia cleans up. Ready to lend a hand for Clean Up Australia Day?

If the idea of that solitary plastic bag making its way through the waves is distressing to you, you’re not alone. In 1987, average Aussie bloke, Ian Kiernan fulfilled a dream of sailing around the world by competing in a global yacht race. What he saw in this time, however, shocked him – an overwhelming amount of pollution and rubbish in areas like the Sargasso Sea in the Caribbean. Once back in Sydney, Kiernan helped organise a community event to clean up Sydney Harbour.

By 1990, Clean Up Australia was born – with a whopping 300,000 volunteers lending a hand in the noble cause. Numbers have steadily increased since then, and with today marking the event’s 29th year, why not throw on some gloves, head out to your local beach or park, and help clean up Australia?