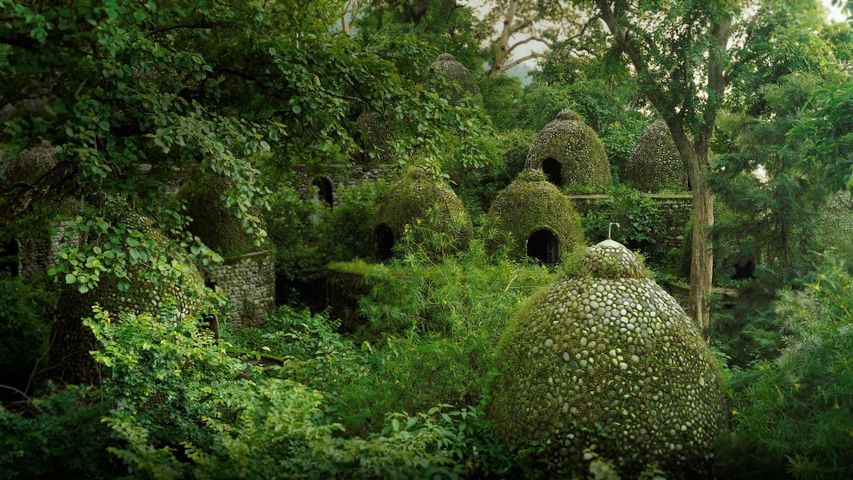 In 1968, the four members of the Beatles travelled to this site on the banks of the Ganges River in Northern India to study transcendental meditation. It was a time of prolific songwriting for the group, and 18 of the songs composed here were later recorded on their self-titled album, also known as The White Album. Their time at the ashram was brief and the facility itself was abandoned in the 1990s, left to become derelict and overrun by the encroaching jungle. It nevertheless remained a popular destination for Beatles fans and in 2015, it reopened to the public. Today, visitors will see fan tributes and several murals created by visiting artists.