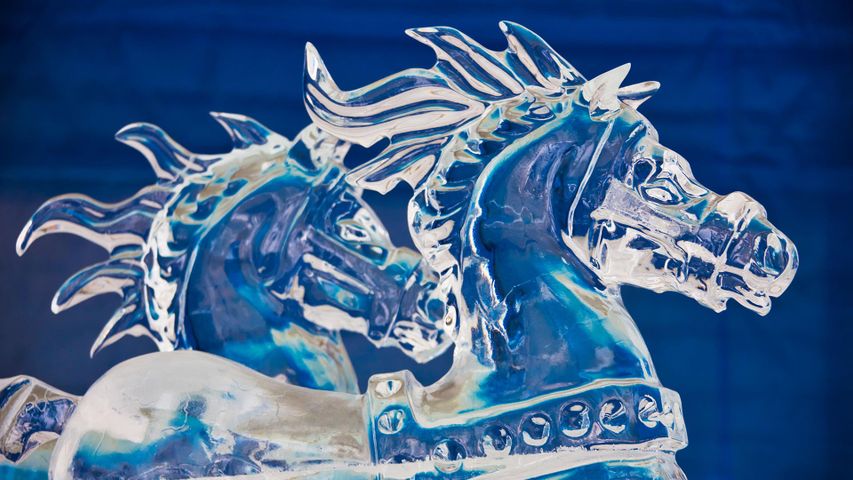 We are well underway into the 41st Winterlude held in the urban Ottawa-Gatineau region. Running since February 1st until February 18th, the festival attracts large numbers of visitors to celebrate artistic, cultural and culinary diversity. The iconic activities include skating on the Rideau Canal and snow tubing at the Snowflake Kingdom. Winterlude acts as a huge winter playground with the world’s largest skating rink alongside majestic ice and snow sculptures such as the one pictured here.