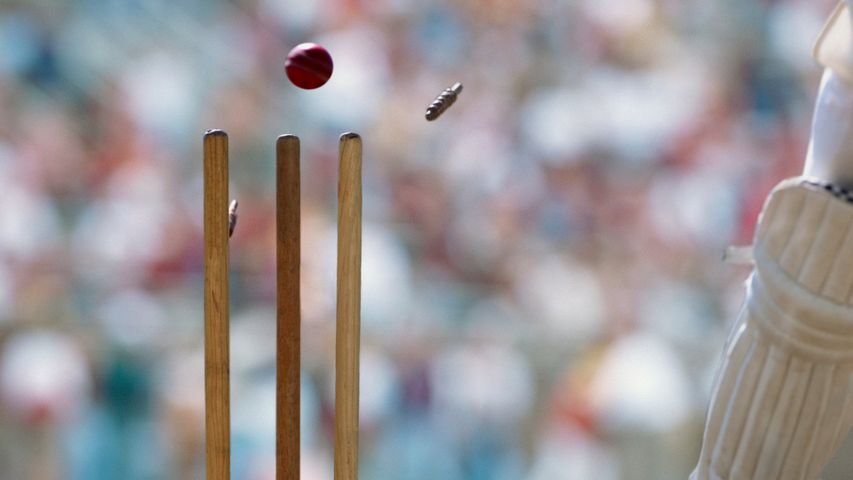 Test match tussles between cricketing rivals Australia and England date back to 1882 when the former won their first Test on English soil at The Oval. After Australia's victory, a mock obituary published in The Sporting Times, a British newspaper, declared English cricket dead, stating "the body will be cremated and the ashes taken to Australia". On the following tour in Australia, English captain the Hon Ivo Bligh pledged to return with "the ashes" and kept his promise as his team were triumphant. He was then presented with a small terracotta urn – reputed to contain the burnt remains of a bail – as the mythical ashes became a reality.