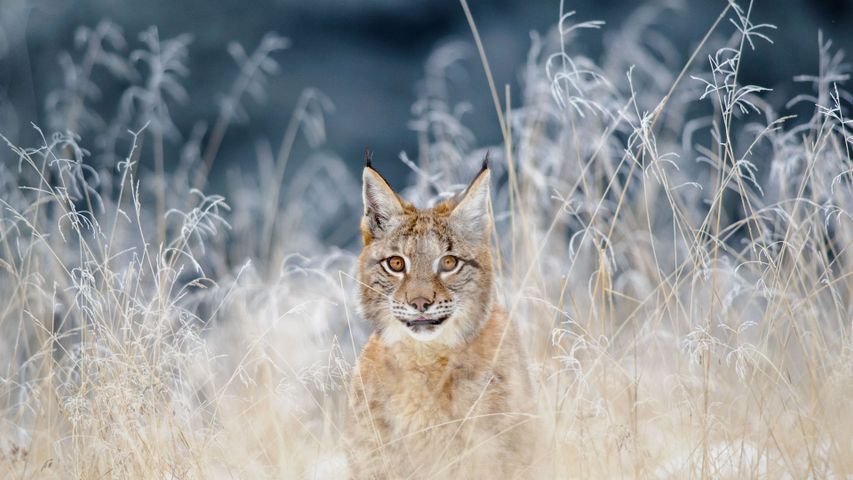 Not your average cat. A bohemian feline

This young lynx will grow up to be the third largest predator in Europe - the brown bear and wolf hold the first and second spots, respectively. With an adult male lynx growing taller than 60 centimetres at the shoulder, and weighing more than 27 kilograms, it’s capable of hunting roe deer and sheep. And while the Eurasian lynx is a ‘least concern’ status species, habitat loss is affecting how widely dispersed they are across Europe, Russia, and Central Asia. But protected locations, like the Bohemian-Moravian Highlands in the Czech Republic, where our lynx was photographed, help preserve habitat to keep this vital predator thriving.

Young caracal in a wildlife sanctuary near Windhoek, Namibia