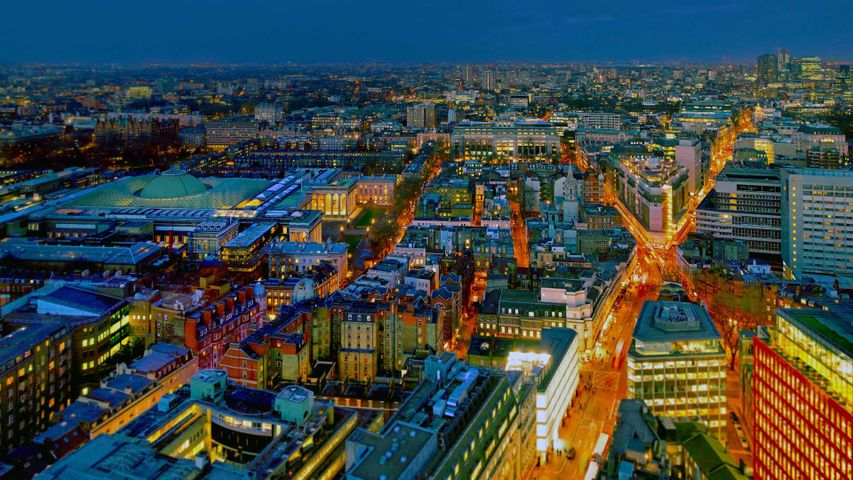 A London landmark turns 260. A personal collection becomes an institution

Irish physician Sir Hans Sloane sold his personal collection of antiquities and books to England in the early 18th century. Sloane’s items included many books, rare manuscripts and artifacts from around the globe, so he wanted them preserved and exhibited in public. This led to the creation of the British Museum, the world’s first national public museum. It opened this day in 1759. The collection has grown and changed significantly since then, but one detail remains: admission to this London attraction is still free.

While cast iron provides the structural framework of the domed Reading Room, the oculus at the top is glass, and the ceilings within are papier-mâché. The Great Court surrounding the domed room also has an iron and glass ceiling, allowing daylight into the large, covered pedestrian area below.