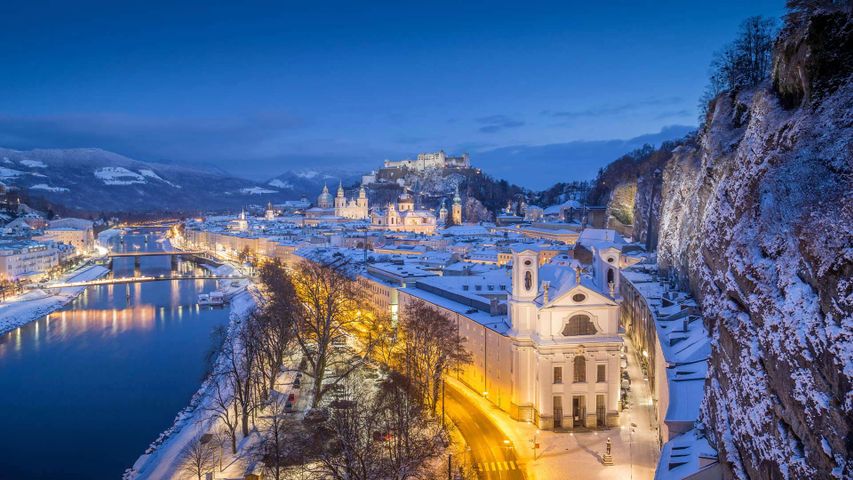 'Silent Night' turns 200. The birthplace of a classic Christmas carol

All is calm here in Salzburg, Austria, tonight–much like we imagine it was on this day 200 years ago, when the song ‘Silent Night’ made its debut in the world. This is the bicentennial of the popular carol, written by Franz Gruber and Joseph Mohr, and first performed in a chapel in the nearby town of Oberndorf. The song has since been performed by artists around the world and was given intangible cultural heritage status by UNESCO. But the most popular recording of the song belongs to Bing Crosby, whose rendition remains the third best-selling single of all time.