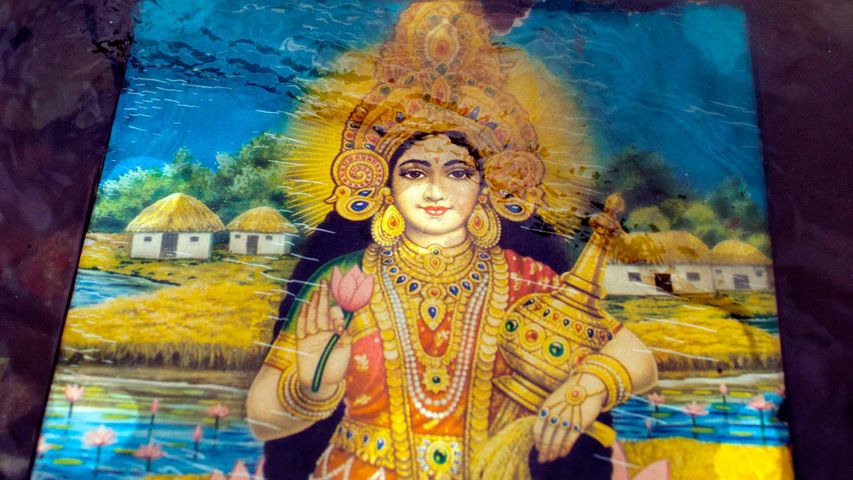 Final day of the Durga Puja Festival in Dhaka

A graceful exit after festivities. Final day of the Durga Puja Festival in Dhaka

Silk cloth made in Varanasi, India