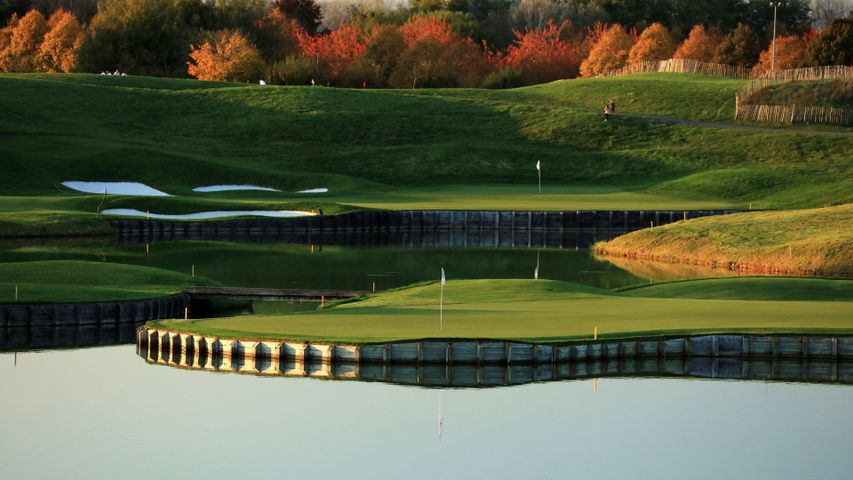 Ryder Cup in full swing. Who will lift the Ryder Cup?

The leading golfers from Europe and the United States will go head-to-head over the next three days in one of the biggest events in the world of sport. The Ryder Cup, a team competition that officially first took place in 1927, is contested every two years with the venue alternating between courses in Europe and the US, and this year it's the turn of Le Golf National, located in the town of Saint-Quentin-en-Yvelines, south-west of Paris. Team USA are the current holders, but the Americans have lost the last five matches staged in Europe, having not won this side of the pond since 1993.