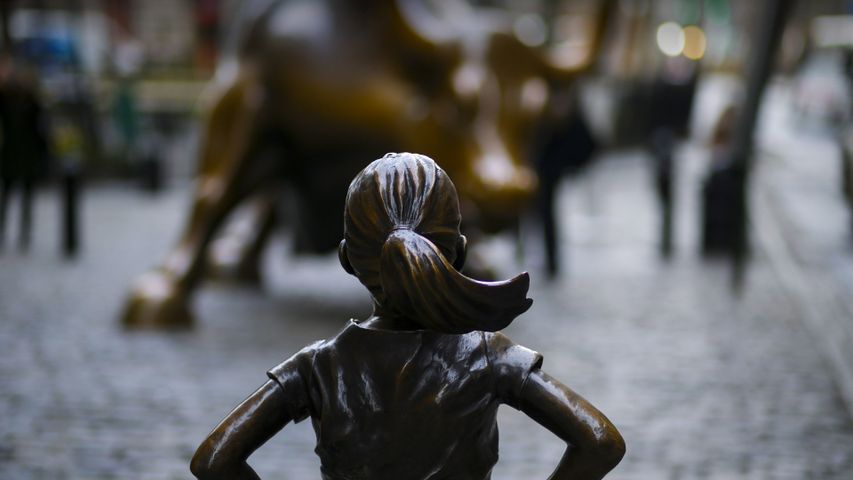 On the day before the 2017 celebration of International Women’s Day, the statue called ‘Fearless Girl’ was unveiled in the Financial District of New York. Staring down the ‘Charging Bull’ statue with resolute defiance, ‘Fearless Girl’ immediately resonated with people around the world as a symbol of women taking positions of leadership. The statue was initially meant as a temporary installation, but many have called for her to become a permanent fixture.