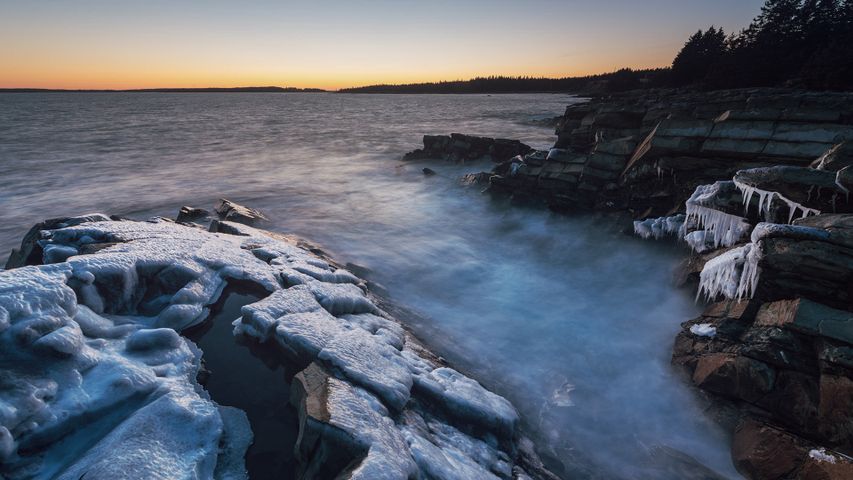 Nova Scotia is one of Canada's Atlantic provinces and almost completely surrounded by the ocean. With an area of just over 20,000 square miles, it is larger than countries such as Denmark, Netherlands and Switzerland, although roughly a third smaller than Scotland after which it is named (Nova Scotia briefly became a Scottish colony in the 1600s and means "New Scotland" in Latin). There is plenty of coastline here to explore, including the Bay of Fundy, which has the highest tidal range in the world.

Close-up view of a Komondor